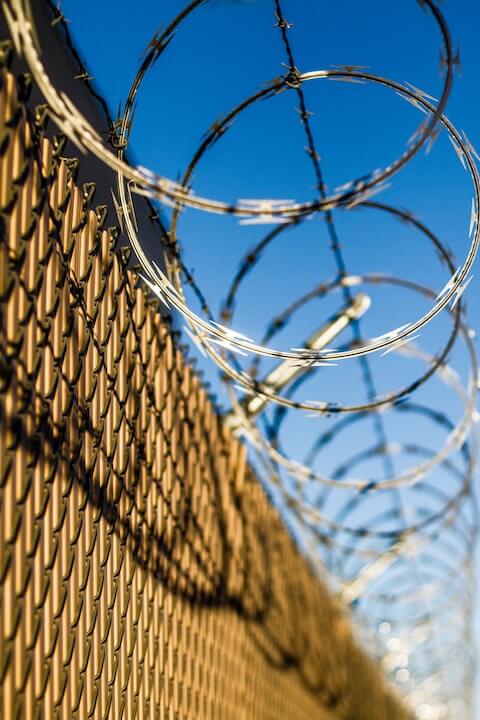 A Hampshire property investor who failed to declare Capital Gains Tax from the sale of properties evading £157,725, has been jailed for two years and three months.

Richard Fuller, 53, was arrested at Gatwick Airport back in October 2014 after a holiday to Turkey.

An investigation by HMRC revealed that between 2006 and 2013, he didn’t declare profit gained from selling properties in the Aldershot area.

Fuller was found guilty of cheating the public revenue and fraud by false representation and has been jailed for two years and three months at Winchester Crown Court.