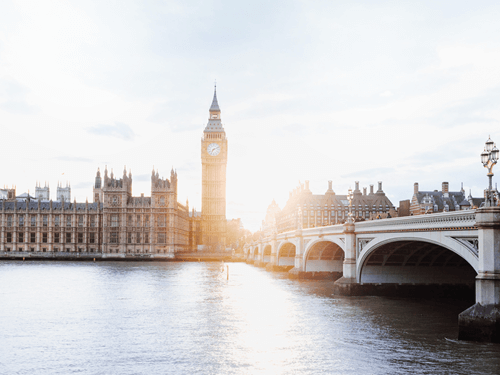 GRENFELL TRAGEDY PUTS FIRE SAFETY ON THE AGENDA ACROSS THE UK​

On 21 June the Department of Communities and Local Government (DCLG) released urgent safety advice calling for owners, landlords and managers of private residential blocks in England to act immediately to check cladding on their buildings.

The guidelines explain how to identify if Aluminium Composite Material (ACM) is used in the construction of privately owned buildings and how to send a sample off for testing. Testing will be paid for by DCLG on all blocks over 18 metres high.

ARLA Propertymark has been informed that the offer of testing is now open to private residential owners, managers and landlords in Scotland, Wales, and Northern Ireland.

Samples should be sent to the Building Research Establishment (BRE) who will contact the owner of a building after receiving the results of the test. The information will then be passed by the buildings owner on to DCLG who will  liaise with their opposite officials in policy teams in the devolved administrations.

This news comes after Welsh Cabinet Secretary for Communities and Children, Carl Sargeant reiterated on 4 July that the safety and peace of mind of residents living in tower blocks found to have ACM cladding are his priority.

In response to the Grenfell Tower tragedy, fire safety in high rise tower blocks will be considered on Thursday 13 July in a one-day National Assembly inquiry at the Senedd in Cardiff. The Equality, Local Government and Communities Committee will examine the safety requirements, guidance to residents and the current regulations in Wales.

ARLA Propertymark also understand that the group discussed its work plan, including a fire safety campaign and a consultation on standard requirements for smoke and fire detection in all high rise domestic properties.