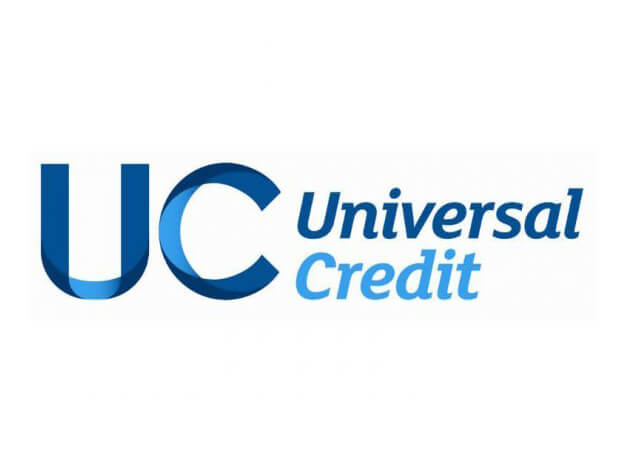 The Department for Work and Pensions (DWP) have revised the Universal Credit and rented housing guide for landlords.

The guidance now includes topics that landlords regularly ask DWP about, such as information to support landlords in applying for a ‘Managed Payment to Landlord’, part of the ‘Alternative Payment Arrangement’ suite of products. It also provides more information on how Universal Credit full service ‘Managed Payments’ are paid.

ARLA Propertymark attends regular meetings with DWP as part of the Private Landlord Group, which provides an opportunity to raise issues that letting agents are having with Universal Credit.

As the private rented sector is left to house the nation, an increasing number of tenants now rely on housing benefit to pay their rent. However, problems in how Universal Credit is being delivered is creating rent arrears and forcing landlords to evict tenants as their only option.

In particular the impact of waiting periods and other delays causing rent arrears are having an impact on landlord’s attitudes to low income households. We know of one landlord who has 49 tenants on Universal Credit, all with rent arrears - 20 of these were on the Alternative Payment Arrangement, whereas 29 were not. The landlord was owed a total of £22,000.

In February 2017, 34 per cent of ARLA Propertymark letting agents who we surveyed told us that they had seen a reduction in landlords renting to Universal Credit claimants compared to 21 per cent who said they had not.

Furthermore, from the same survey, 45 per cent of ARLA Propertymark letting agents said that offering tenants who are in receipt of Universal Credit the option of direct payment of their housing costs to their landlord would help. Whereas only 22 per cent said it would not help.