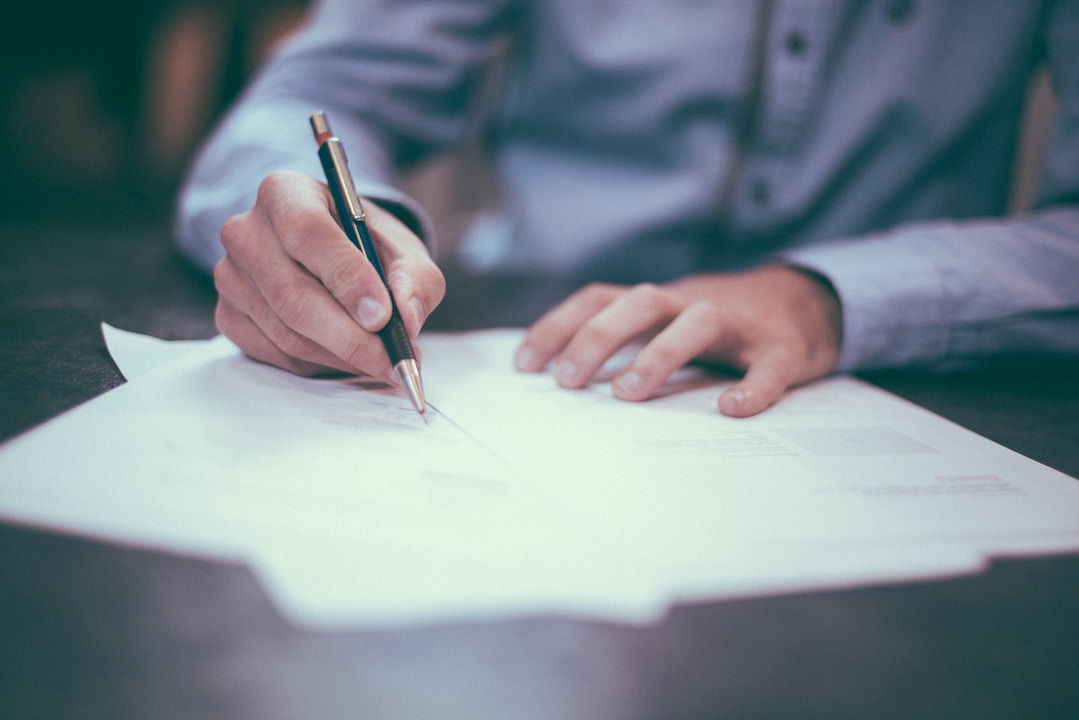 CHANGES TO THE RULES OF LONGER TENANCIES

Longer tenancies are now in the frame, but the idea, says Frances Burkinshaw, isn’t new.

Longhold is not just an Assured Shorthold for the longer term. It is to provide conditions of tenure that would allow private rental property to be treated as a permanent home with the right to decorate and improve to taste, providing a stable place to bring up children, as was once the way of council housing.

The Housing Act 1980 was replaced by the Conservative Government in January 1989 (Housing Act 1988), introducing Assured Tenancies.

"With the arrival of the AST, people started to invest in large numbers, developers started building for them and the market grew.”

The Assured tenancy was still there, primarily to ‘assure’ the tenant of a roof over his head but also allowed flexibility for those landlords who did not wish to offer permanent accommodation. This legislation, with subsequent various amendments, is still the legislation under which we operate.

With the new builds came better standards for tenants (prior to this, conditions in rented property were generally quite poor). We often heard it said that the furniture would be ‘OK for tenants’. The introduction of the Furniture and Furnishings Regulations had an enormous impact. It was suddenly realised that most furniture in let properties did not meet the safety regulations – a figure of £1 billion was mentioned, at the time, as being needed to replace all non-compliant furniture. Agents tested the market with ‘unfurnished’ or ‘part furnished’ lets. We would provide carpets, curtains and white goods only. Tenants would bring their own furniture and kitchen crockery etc. Would it work? It certainly did. The amazing thing was that landlords didn’t have to reduce the rent and didn’t have the outlay of replacing furniture.

This was also the start of longer tenancies and tenants considering their rental property to be their home. No more lumpy mattresses or tatty old sofas; they had their own things.

There are professionals and journalists speaking today about longer tenancies as if this is new. Malcolm Harrison, who ran the PR for ARLA back in the day, wrote in October 2013 that:

“Longhold tenancies were first proposed by Frances Burkinshaw when chairman of ARLA in 1999. Longhold is not just an Assured Shorthold for the longer term. It is to provide conditions of tenure that would allow private rental property to be treated as a permanent home with the right to decorate and improve to taste, and to provide a stable place to bring up children, as was once the way of council housing.”

The industry blossomed under this legislation; letting agencies were springing up all over the country but sadly there was no regulation of them. The Association of Residential Letting Agents – now ARLA Propertymark – was created to bring order to the industry and most reputable agents joined. I became Secretary of our local branch in Sussex and was later invited to join Council in 1994.

ASTs became the norm; in some ways, this was a shame as there were strict rules at the beginning and end of a tenancy. I still used the various Grounds (still with rules) to gain possession of properties, mixing and matching with ASTs as necessary.

The Labour Party realised the benefits of this legislation and that homes were created for those who could not or would not buy. The government remained in power and introduced the Housing Act 1996 which amended the Housing Act 1988. This Act removed many of the difficulties surrounding ASTs such as the minimum term and also the Section 20 notice, which we had to serve prior to the tenancy. All of this was a great help but the main change in this legislation was that the default for all tenancies became ASTs rather than fully protected Assured Tenancies.

The upshot was that if you met someone who was looking for a property and you told them they could move in tomorrow – and they did – you would still have been able to recover possession through the courts if they didn’t leave, when requested to do so. (The courts, however, in a disputed case would not give possession in less than six months.) If, however, they said they were going to stay for only three months and you served them notice to vacate after three months this would have been perfectly valid. In other words there was much more flexibility and the market boomed.

Sadly there have been some recent changes to the law which created a backward step as Government bowed to pressure from some tenant groups.